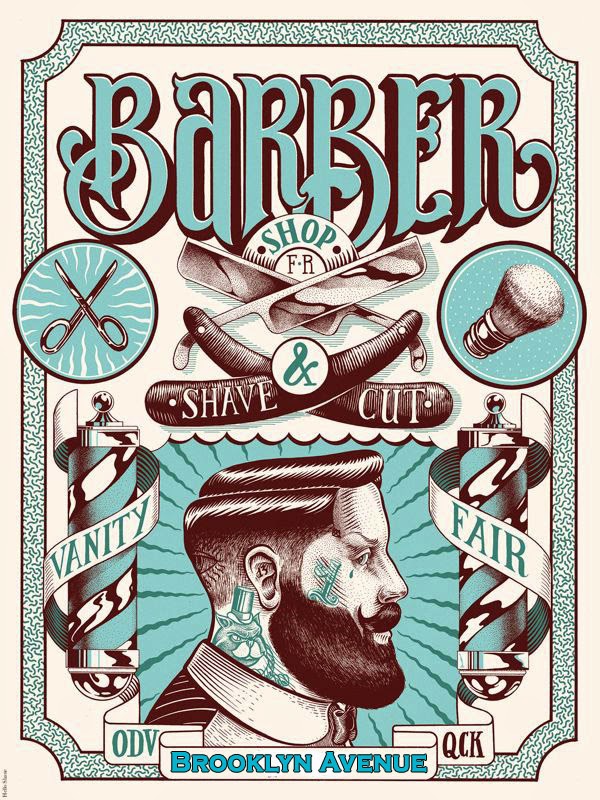 Welcome to Sam's Barbershop, the funniest (and cheekiest) column on LA's East Side!

“Is there a long wait?”
“Maybe ten minutes. Just one ahead of you.  Chuy there is next.  This is Carlos, and over there in the other chair is Al Valdez, better known as Buckets.  Buckets is getting his haircut by my partner Art, my name’s Sam.”
The stranger nodded in acknowledgement, picked up a copy of Sports Illustrated off a table, and sat down.
“Hey you guys, what do you think of Gloria running for City Council?” asked Chuy.
“I thought she got turned out and couldn’t run anymore,” said Art.
“Termed out,” corrected Sam.
“Whatever.”
“That only applies to Supervisor,” said Chuy.
“What’s the difference?”
Sam shook his head in exasperation and continued to cut Carlos’ hair.
What’s the matter Sam, don’t you think it’s a good idea?” asked Chuy.
Sam remained silent.
“He doesn’t like her,” declared Art.
“Come on, man, you know that ain’t true.  Molina has done a good job, but it’s time for somebody younger.  We need new blood to move forward.”
“But she has experience,” offered Chuy.
“So does Huizar.”
“All those politicos are the same.  That’s why I never vote,” said Art.
The stranger leafed through the magazine and smiled.
“What do you think Mister?”  Sam asked the stranger.
“About what?”
“Should Molina run for City Council?”
“That’s up to her.”
“That’s what I say,” said Art.
“But,” continued the stranger, “it’s kind of odd for someone to run for City Council after she has been on the Board of Supervisors.  Don’t think anyone has ever done that.”
“Then why is she running?” asked Sam.
The stranger remained silent, shrugged his shoulders, replaced the magazine on the table, and scrutinized the shop and its occupants.
“What else can she do?  She’s never done anything but run for some political office,” snickered Art.
“Ain’t true,” responded Sam.
“She obviously thinks she’s still young enough.  As a matter-of-fact, the rumor is that she really wants to be Mayor,” offered Carlos.
“Hate to be rude man, but she’s no spring chicken,” said Art.
“What do you think, Buckets?”
“He’s asleep,” laughed Art
“No I’m not. Just resting my eyes.”
“So what’s your opinion?”
“I really don’t care.”
No one said anything until Sam said in a semi-angry voice, “It’s guys like you and Art that help create professional politicians, instead of real leaders.”
“Don’t get pissed off,” said Buckets.
“Well it’s true.  Guys like you are always complaining, but don’t even vote.”
“Haven’t missed a vote in sixty years.  I just don’t think it makes a difference.”
“Then why do you vote?”
“Because it gives me the right to bitch.”
“I don’t get it.”
“It’s this way” Buckets explained, “I use to be pretty gung ho about politics.  My folks were radical lefties.  In those days most everybody in Boyle Heights was an FDR Liberal.  I guess I still am.  There wasn’t a meal at our house that didn’t include a political discussion.”
“So why don’t you care who gets elected?” questioned Art.
“Because I’m an old cynical son-of-a-bitch.”
“So what’s new?” piped Art.
“Yeah, we know what you are, but that doesn’t answer my question.”
“You mean, why don’t I care who gets elected?”
“Yeah.”
“I guess it’s because it doesn’t matter who’s in office.  Things never change.  We are still debating the same things we did back in the Fifties. Violence, poor housing, low wages, high school drop outs, and police brutality. The only difference now is that we have Latino politicians doing the debating, and Latino politicians are no different than non-Latinos.  All they’re interested in is getting re-elected.”
“Jesus, Buckets, don’t you think things are better?”
“In some cases they are worse.”