Gentrification is Not Inevitable 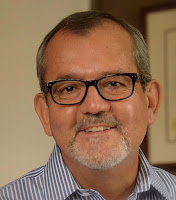